September 6, 2018—About one in 11 households receiving Supplemental Nutrition Assistance Program (SNAP) benefits would lose eligibility under certain provisions of the House Farm Bill—H.R. 2, the Agriculture Improvement Act—according to a microsimulation conducted by Mathematica Policy Research. Using SNAP data from fiscal year 2015, the analysis, funded by the Robert Wood Johnson Foundation, found that nearly 2 million participating households would no longer be eligible. 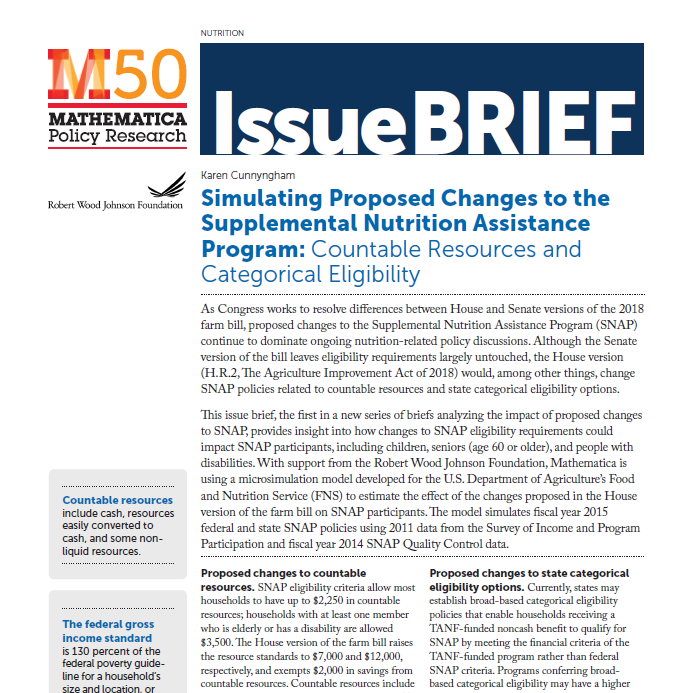 The impact assessment also found that an estimated 283,000 households would become newly eligible for SNAP under those provisions and choose to participate in the program. The microsimulation model, developed for the U.S. Department of Agriculture’s Food and Nutrition Service, estimates the effects of proposed changes to SNAP eligibility, participation and benefits. Because the number of SNAP-participating households has decreased since 2015, the number of households losing and gaining eligibility would likely be somewhat smaller if the provisions of H.R. 2 were enacted this year.

"SNAP serves a crucial role in protecting our nation’s children and families who are struggling to gain access to necessities like affordable food. The findings of this impact assessment demonstrate that those who rely on SNAP—two-thirds of whom are children, older adults and people with disabilities—should have access to benefits without undue barriers to eligibility, enrollment or utilization." 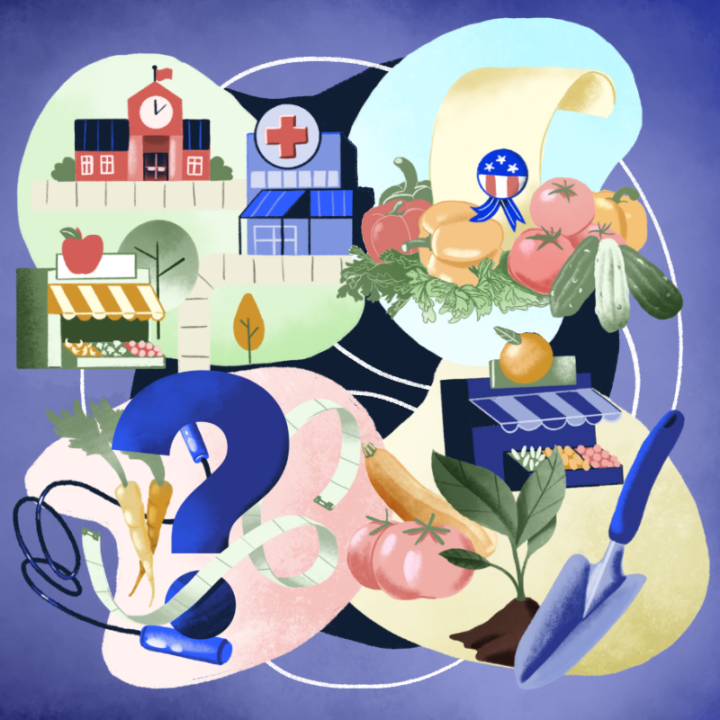