Ana Larrañaga shares insights about national and state policies passed in Mexico during the pandemic that aim to protect children’s health and prevent obesity. Last year, in the midst of the pandemic, legislators in Mexico moved swiftly to ban the sale of unhealthy foods and beverages to children.

Oaxaca was the first state to approve junk food bans.

This started as a true grassroots movement, ignited by the strong community advocacy of 13 different Indigenous groups1 who were determined to protect2 people from diabetes and obesity—and prevent the displacement of traditional foods that are deeply rooted in their culture. They fought to prohibit distributors from delivering sugary drinks and junk food to their local stores.3

This sparked a domino effect. The Mexican states Tabasco and Colima soon followed suit. Many others have introduced similar bills. The laws expressly prohibit donations, sales, or supplies of sugary drinks and high-calorie packaged foods such as soda, chips, and candy to children under 18.

These bans were initially part of a strategy to regulate the food and beverage companies’ advertising tactics. But the local congresses acted autonomously to enact a nationwide labeling law4 that introduced warning symbols for all packaged food and beverages that are high in sugars, calories, salt, and saturated or trans-fat.

The symbols—stark black stop signs with written warnings such as “excess sugar” and “excess sodium”—must be placed on the front of the package where it’s easy to see. These warning signs will make it easier to follow the new laws, helping people to identify what is junk food, and not sell or give it to children. 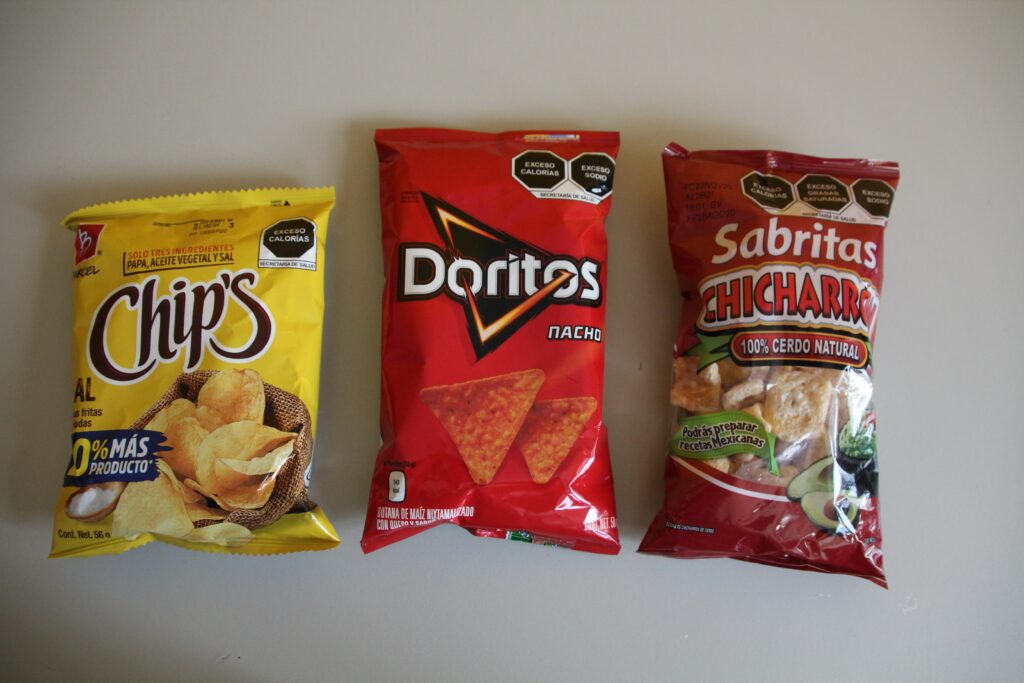 Momentum for these bans was triggered by the ministry of health’s communication around COVID-19 prevention—including the important role that food plays in promoting health and preventing disease. These messages about the importance of healthy eating and drinking also appeared in the media, which pointed out the health harms of consuming processed foods that are high in sugar, sodium, fat, and empty calories. The undersecretary of health even called soda “bottled poison.”

"With these bans, Mexico is taking a huge step forward in protecting and guaranteeing a child’s right to a healthy future and recovery from the pandemic."

What is most striking about the junk food bans in these three states is that they were not conceived under the local health laws, but rather within a framework of children’s rights.

This tells us a lot about how the health of a child is viewed in Mexico, specifically related to the consumption of energy-dense, nutrient-poor foods. It’s not just a matter of health or disease prevention, but also about the right children have to be in environments that are health promoting and free of unhealthy foods and drinks.

In addition to prohibiting unhealthy products, these initiatives also aim to promote consumption of fresh, natural, traditional and seasonal foods as the first options for children. If implemented successfully, this could not only improve children’s nutrition, but also have a positive economic impact for local producers and traditional cooks.

Now, are these laws perfect? And are they applied perfectly? No.

The reality is that they have encountered quite a lot of push back from food and beverage industries. They also require a lot of political will to be carried out and monitored.

But across the country, there is general consensus that junk food and sugary drinks will not help us move forward from the pandemic. 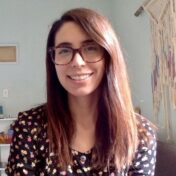 Ana Larrañaga
Activist, Salud Critica
Ana Larrañaga is an activist for the right to nutritious food who works with Salud Crítica, a public health advocacy organization based in Mexico City. Ana participated in the December 2019 Salzburg Global Seminar “Halting the Childhood Obesity Epidemic: Identifying Decisive Interventions in Complex Systems,” which was sponsored by the Robert Wood Johnson Foundation as part of its efforts to learn from abroad to improve health and well-being in the United States. 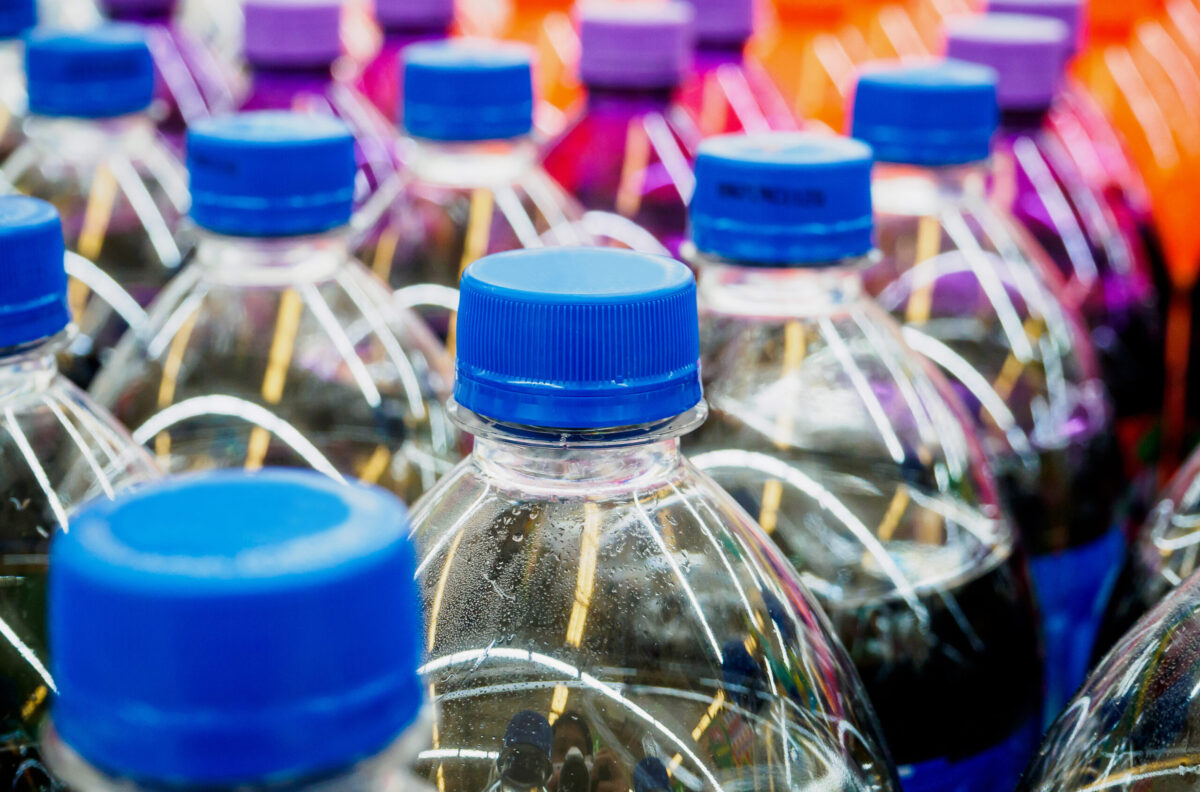